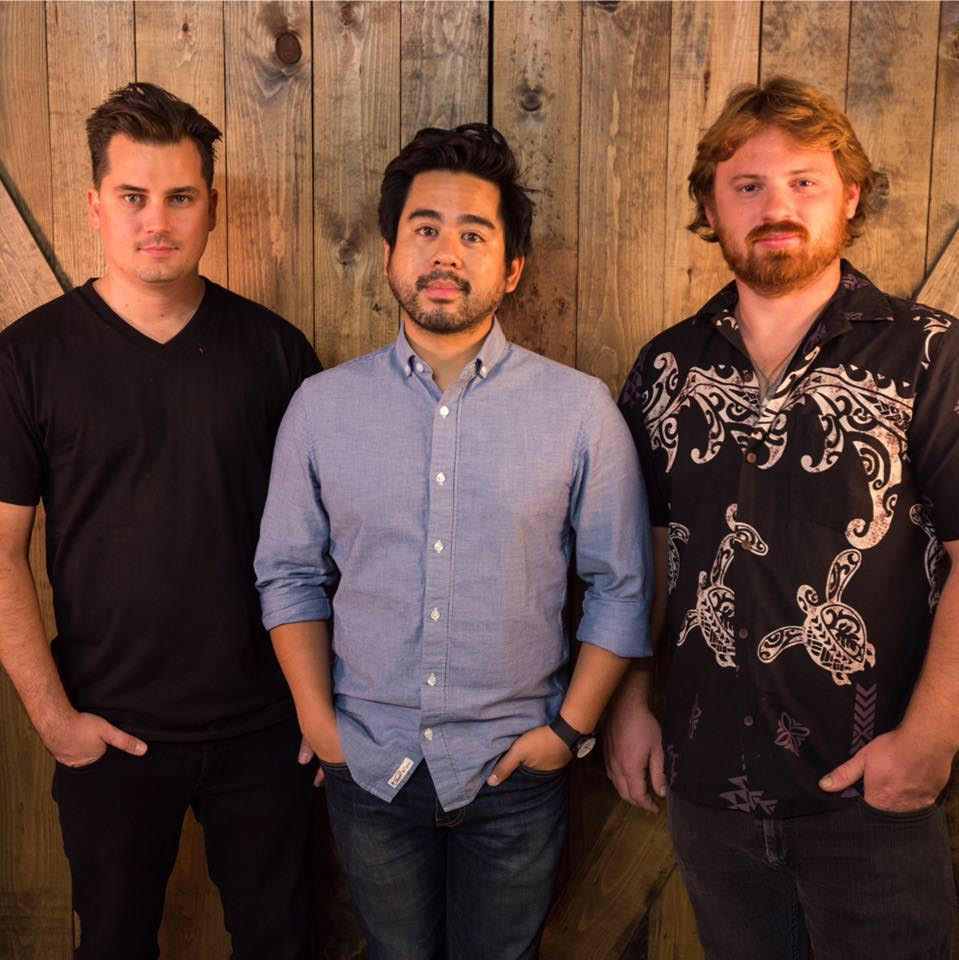 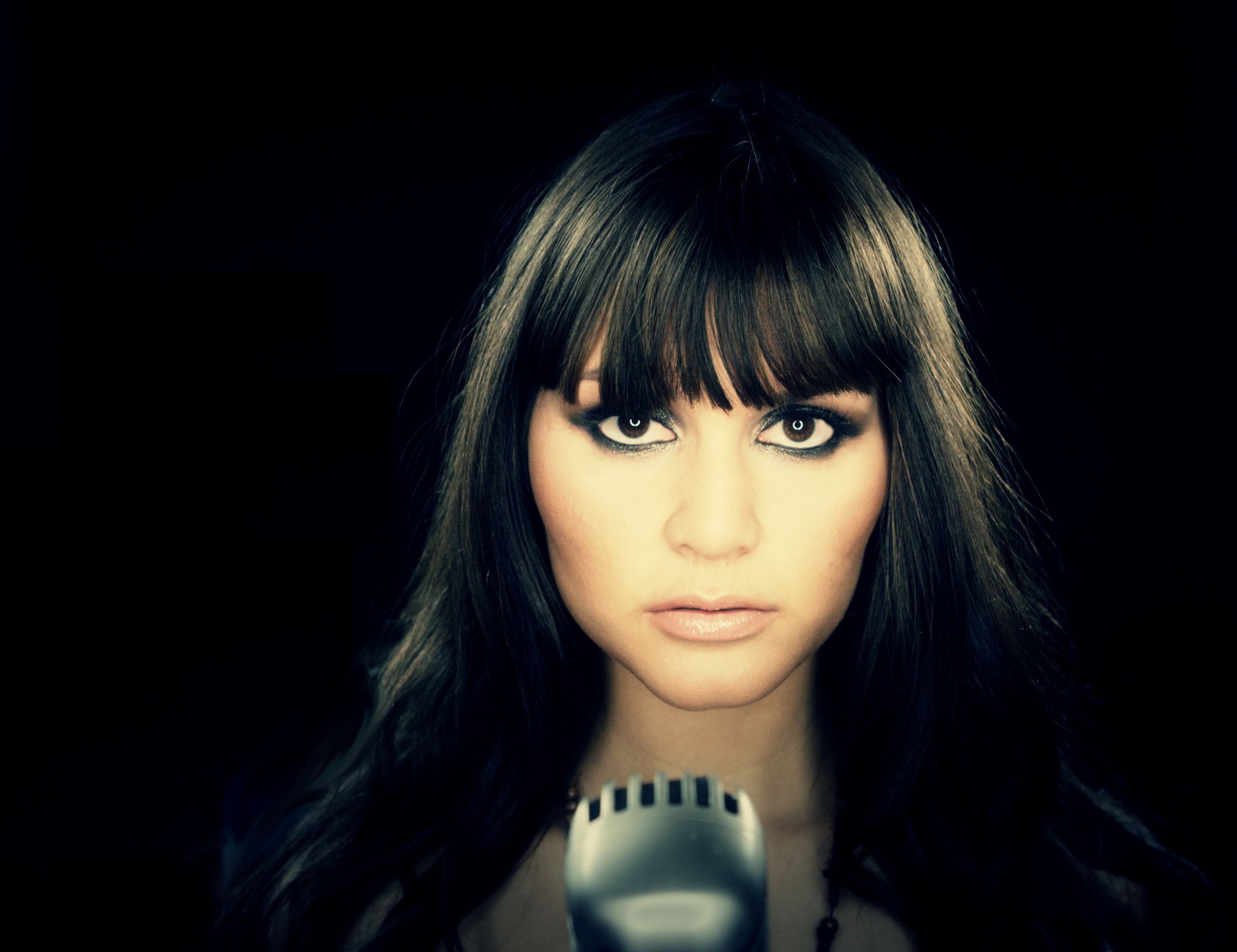 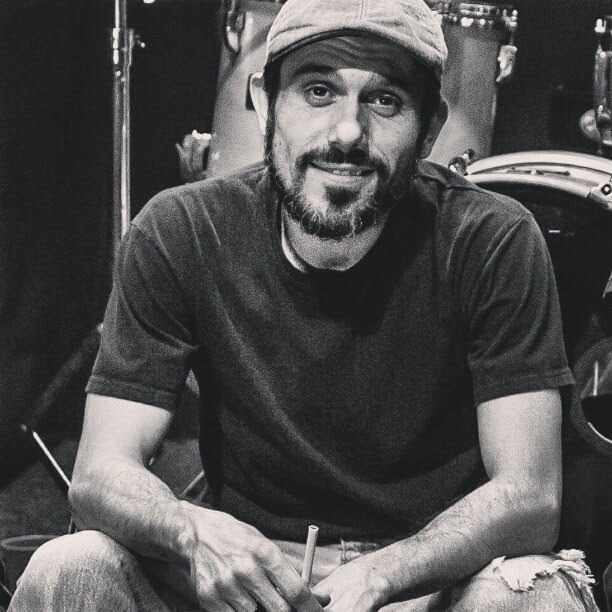 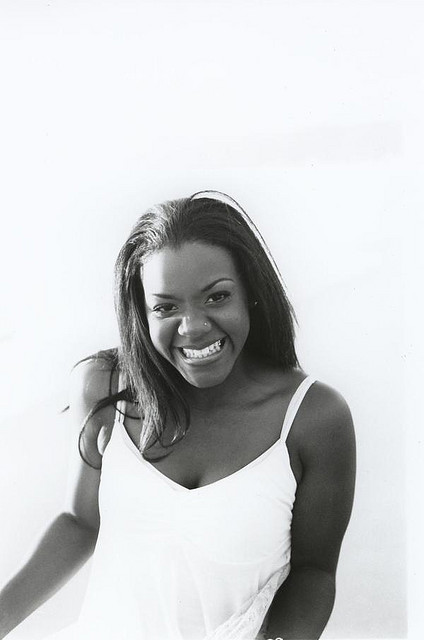 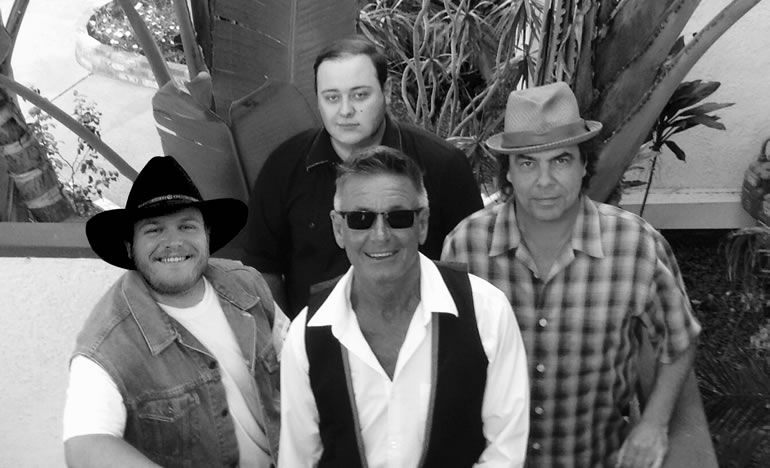 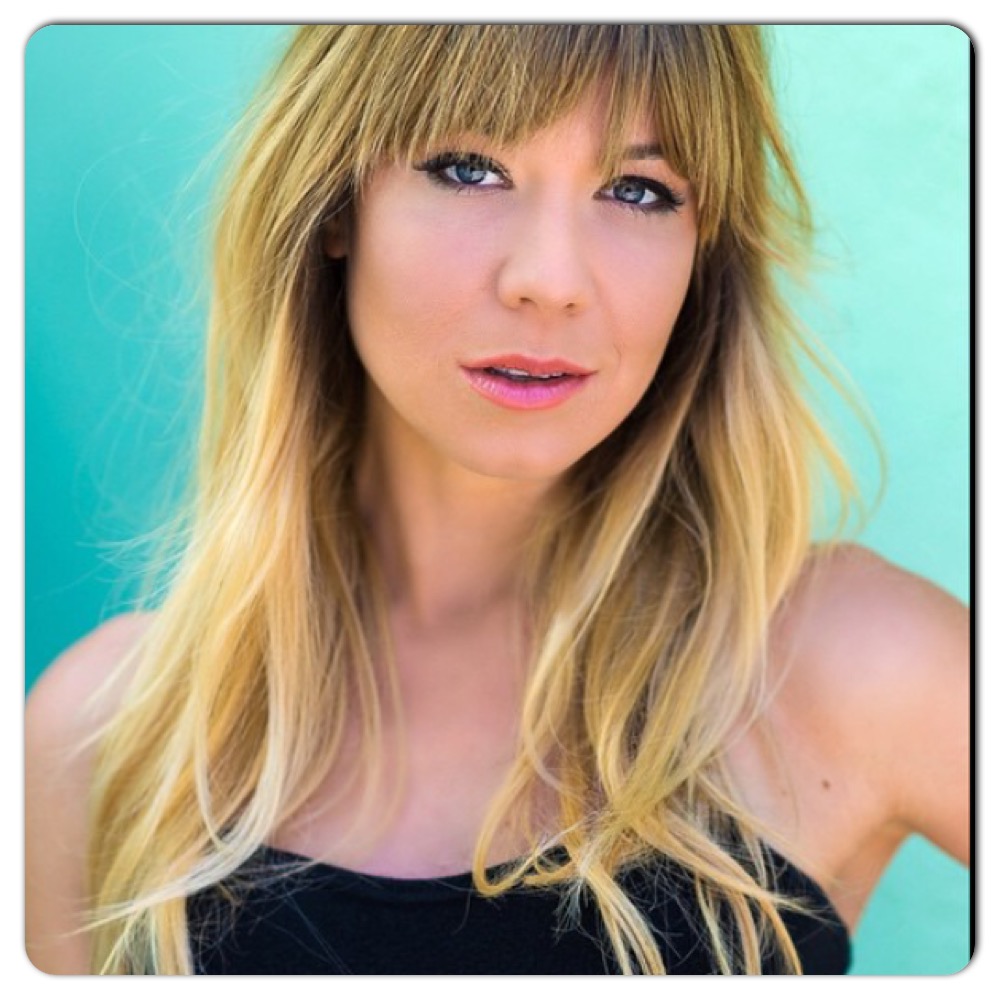 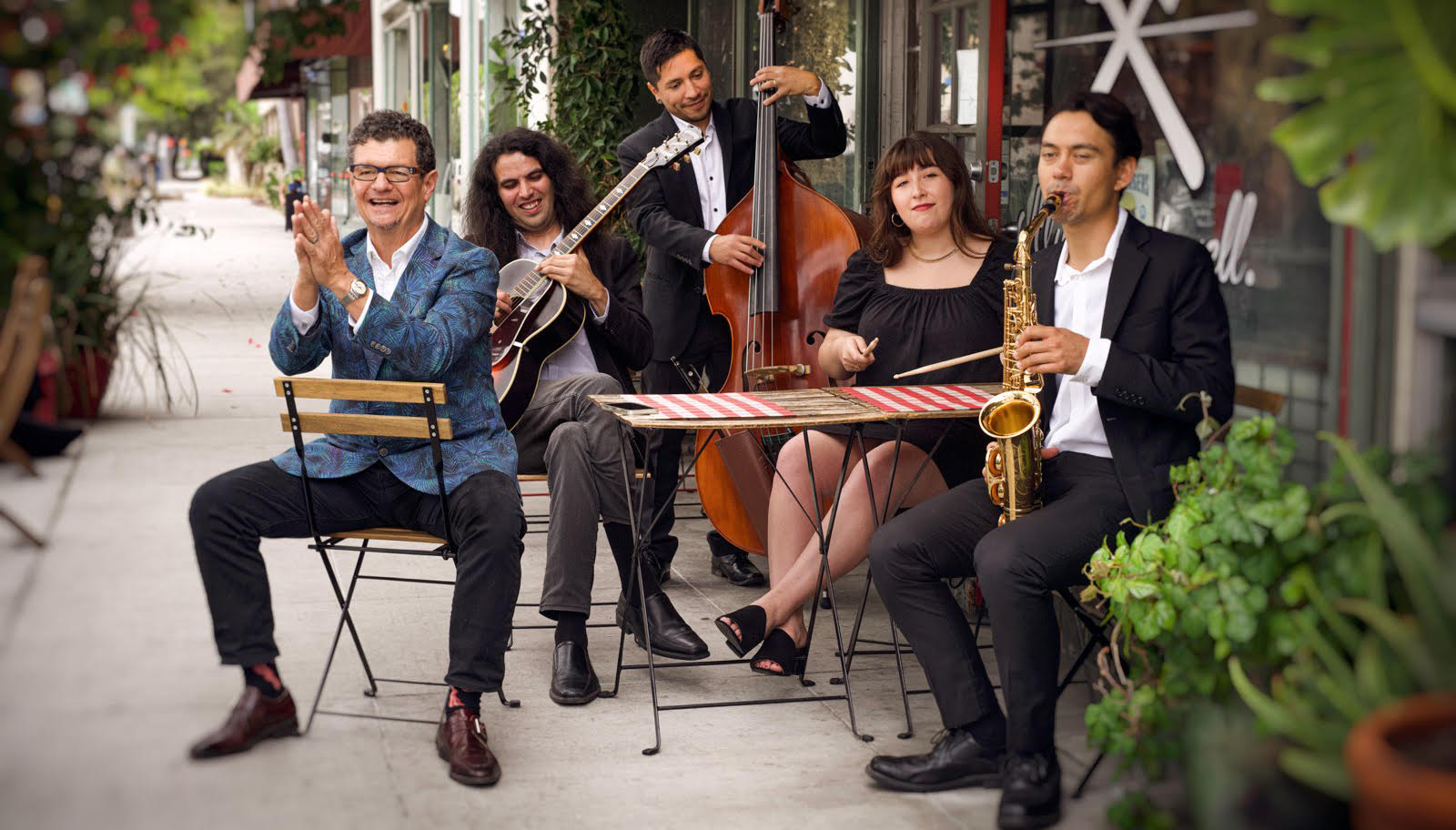 The Jazz Baker Band heralds the music from the great jazz era. In their opinion the music from the 20s 30s and 40s was the best ever written. Their performances have great respect for every note and unique rhythm. This is the music heard in nameless speakeasies of the 20s and dining rooms of the Queen Mary.

The band gives these jazz standards a fresh twist by adding swing and sometimes Bossa rhythms. And that’s not the only surprise you’ll notice when you experience their performances.

The band performs at clubs and venues throughout Long Beach and the Socal area. Their following is an eclectic mix of older and younger audiences alike. A tribute to the wide appeal of the Jazz Baker Band and the youth movement supporting their style of music and the rebirth of this era.

The Jazz Baker Band has been performing since 2015 at both small and grand venues. When they wail they hold no responsibility for the unleashed exuberance that routinely follows.

Guitarist Gabe Ambrosious. Over 20 years of performance in Orange and Los Angeles, Gabriel's guitar playing has been a staple in local Gypsy Jazz, Country, Rock, Ska, and Latin scenes.

And Vinny Picardi, lead vocalist and writer. Vinny has been an active member of the music scene on both coasts.

Nic Gonzalez, bassist. Has performed with renown musicians in California and is the backbone of the band 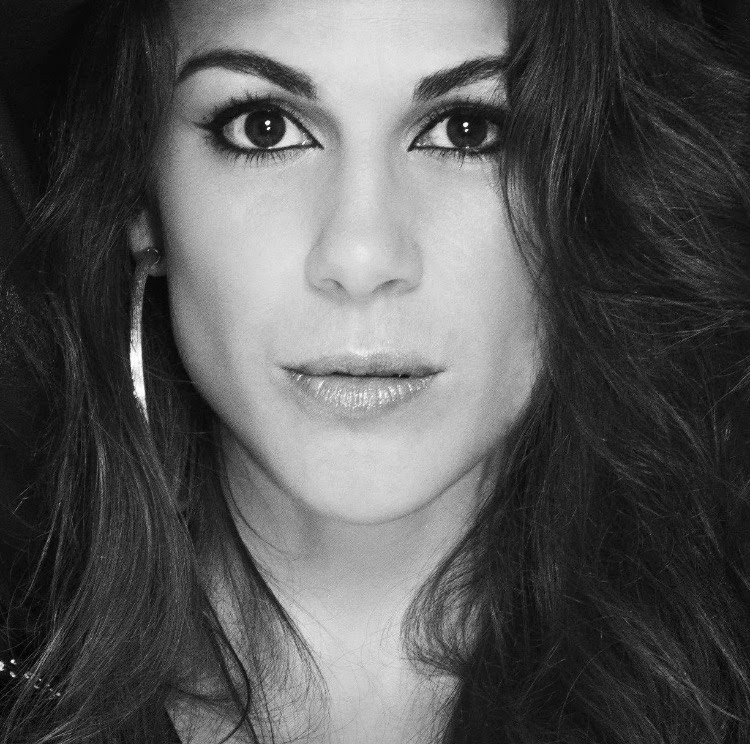 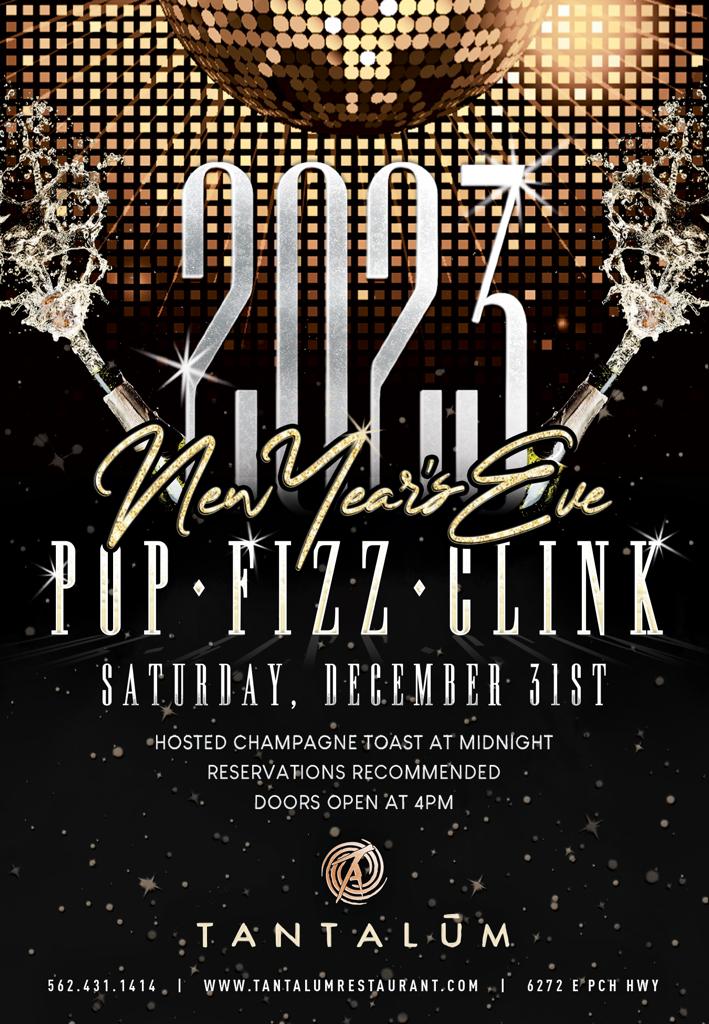 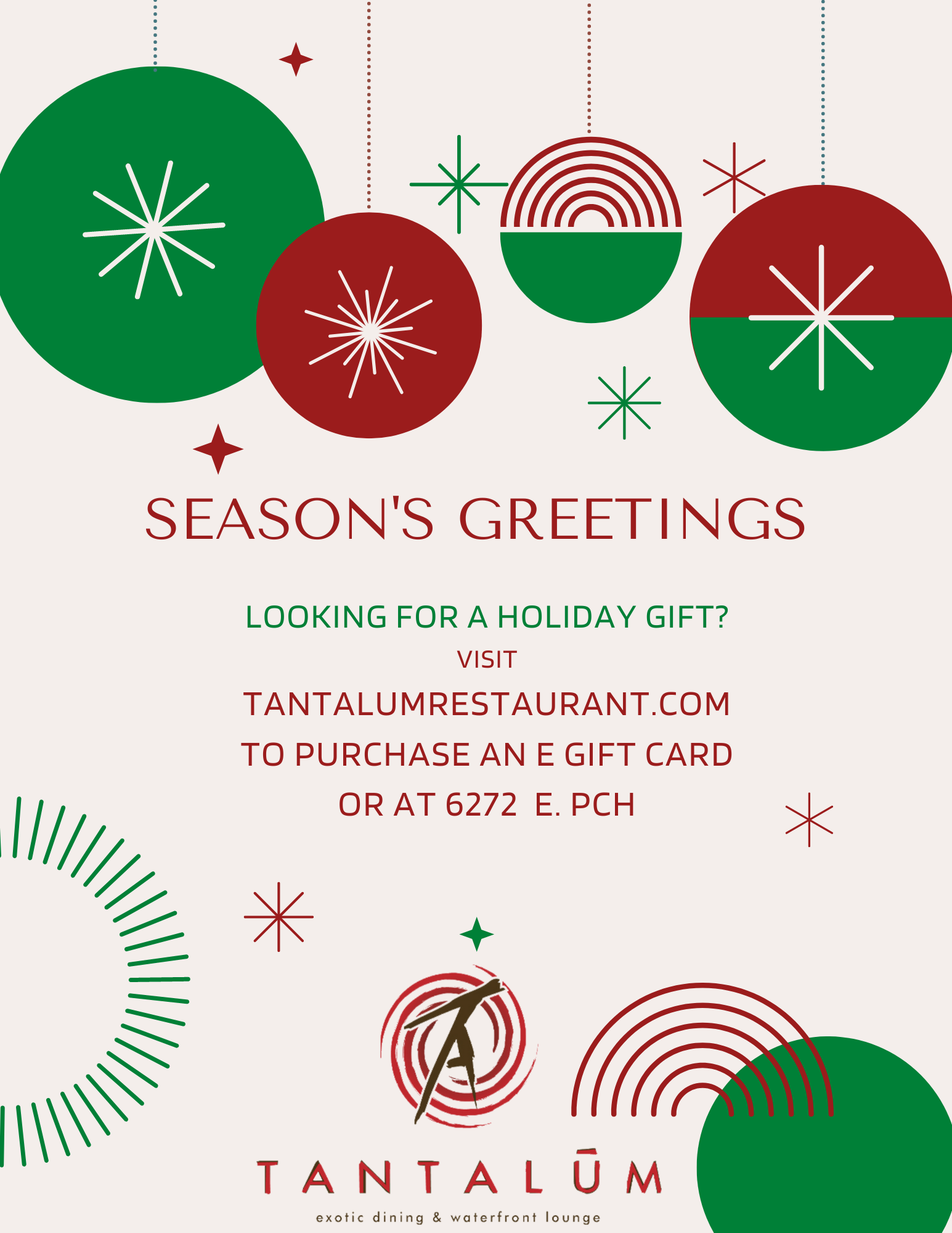